- April 30, 2020
According to the report of Ookla, there was not much difference in the speed of broadband but in India the speed of mobile internet was recorded.
Mobile download speed in India was better than the previous week.  Internet speed testing firm Ookla reported in its report that the data speed was significantly better in the last week (April 20) as compared to the previous week.  The report also stated that broadband speed remained constant throughout the world including India and no significant changes were recorded.  India overtook Sri Lanka and the Philippines in terms of internet speed. 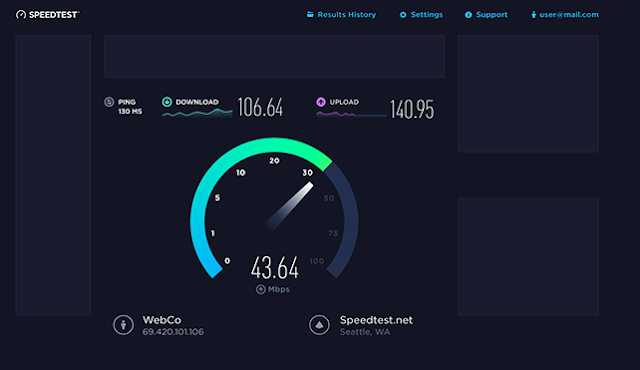 Better speed than last month
The mobile internet download speed was reduced to 10.15 Mbps in March 2020.  It was 11.83 Mbps in February.  The use of the Internet has increased significantly since the lockdown was announced in India.  The association has appealed to Internet users to use Internet data responsibly to meet this new challenge of data congestion, especially between 9 am and 11 am and 4 pm to 9 pm.  In the middle peak hours.  This will reduce the pressure on the network of internet providers and the needy will continue to get decent speed.